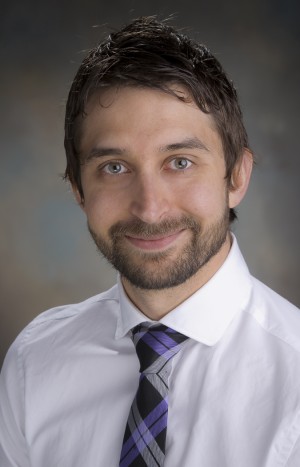 New research from Simon Fraser University’s Beedie School of Business indicates that bias towards the effects of Affirmative Action (AA) exists in not only people opposed to it, but also in those who strongly endorse equality.

The study found that while Caucasians who are against AA show bias towards Whites, those with ideological beliefs in favour of it are actually biased against their own race.

It was published in the July 2014 edition of the Journal of Organizational Behaviour.

The researchers studied the reactions of nearly 1,000 Caucasians to a situation where a less qualified African American candidate was hired over an Asian or Caucasian candidate, both equally qualified.

In order to ensure the results were not dependent upon contextual circumstances, three varied job types were used in the experiment: a university professor, a policeman, and a sales representative.

Surprisingly, however, the study also revealed that Caucasians who strongly endorsed AA judged it less fair when the Asian candidate was passed over for the job than when the Caucasian was rejected.

“The research shows that Whites’ reaction to Affirmative Action is not solely based on the principles of meritocracy, but also on the adversely affected person’s race and the evaluator’s ideological beliefs,” says study co-author Brent McFerran.