We're in the process of moving this section to our new website. Check out the new SFU Beedie website →
Beedie School of Business > Ideas@Beedie > Addictive De-Vices: how we can unplug from this 21st century epidemic

Addictive De-Vices: how we can unplug from this 21st century epidemic 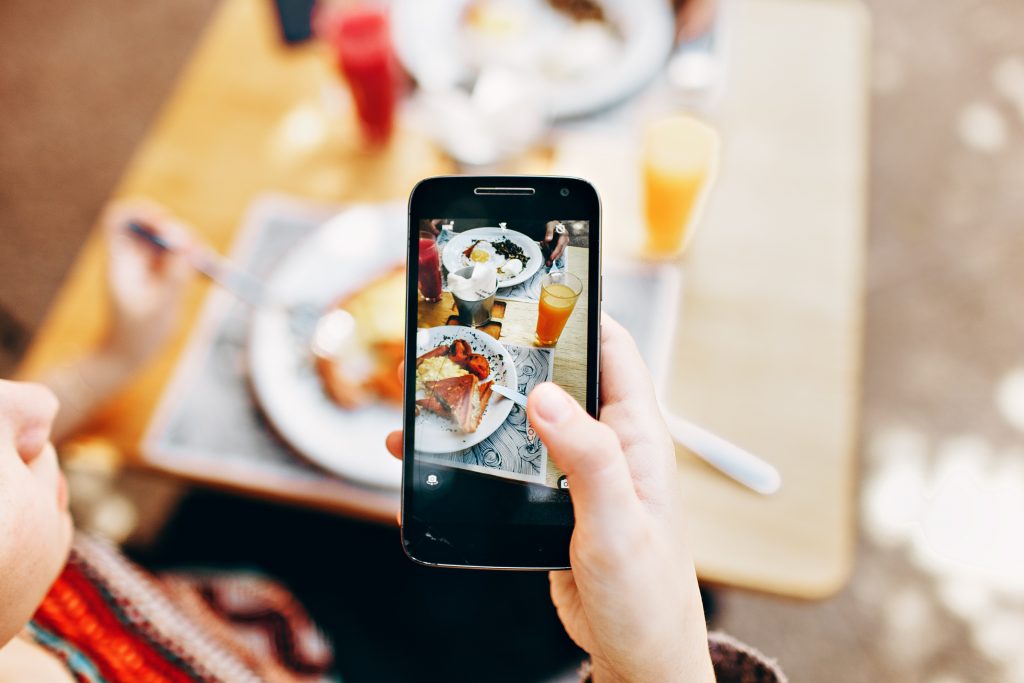 We spend our days looking at them, talking to them, and touching them.

They increasingly consume our time, attention and money. We are addicted to our digital devices—or, more precisely, the digital experiences they give us.

Now, an article published in the Journal of Public Policy and Marketing, by SFU Beedie professor Leyland Pitt and his co-authors, analyzes the growing problem with digital addiction and how marketers as well as app developers contribute to this 21st-century phenomenon. The researchers also made several public policy recommendations to help with this problem.

According to Pitt, digital addiction is linked to promoting obesity, sleeplessness, increased anxiety, decreased productivity, and relationship issues. It is also a factor in physical dangers related to distracted driving, and walking.

He adds, “If you’re checking a text for just five seconds while driving at 90 km/h, you’ve basically travelled the length of a football field blind-folded. That’s incredibly dangerous and foolish when you put it into prospective.”

The researchers say marketers and app developers work together to develop experiences that create an insatiable desire for users to keep returning to their apps. Companies achieve this by using various tactics such as the freemium model, gamification and making their app ubiquitous.

“It seems that digital addiction is impacting young adolescents the most, but that’s because they’ve grown up with digital devices,” says Pitt. “Addiction doesn’t know age. It can happen to anybody.” 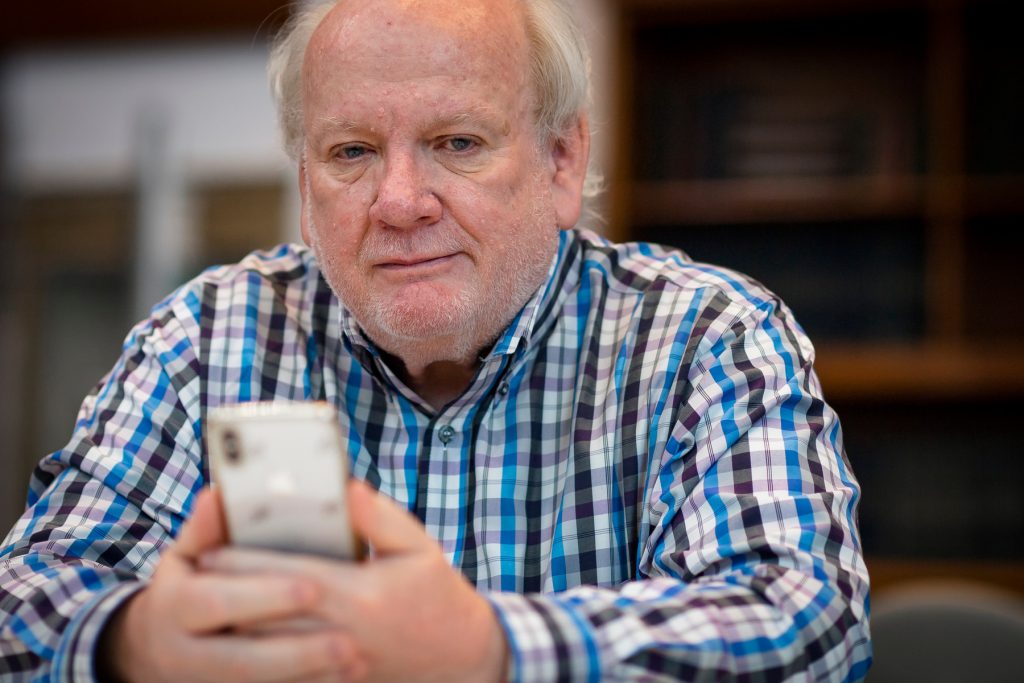 Leyland sat down with SFU News recently to share his team’s recommendations for how we can curtail this growing epidemic through changes to public policy.

L: I would like to see mandatory labeling for apps. Although this would not entirely prevent addiction to digital experiences, warning labels would likely prompt more conscious decision- making on the part of consumers, and reduce the automaticity often inherent to addiction.

Another strategy would be to mandate natural “stopping points” in digital offerings. This would mean endless games and infinite scrolls would be punctuated with natural breaks, in the same way that books have chapters.

L: Disclosures could be included in ads for digital products and services, similar to prescription drug ads in the United States or those on food packaging. This could include explicit information on how much time a user spends using an app or service, as well as how much a company is making from a user’s attention and information.

L: One prime area for public policy intervention might be in the area of what the World Health Organization calls “distracted walking.” Distracted walking refers to accidents that occur when citizens use their smartphones while walking in public places.

Rather than ban phones in these busy areas, government intervention could shape behavior. For example, in many German cities the street-crossing “walk” and “do not walk” signals are duplicated at ground level so as to be in the line of sight of people looking at their mobile devices.

L: Digital products could disclose, on average, what in-app purchases typically end up costing and how much time consumers spend using these apps.

In addition, regulators could impose taxes directly on the most addictive offerings, as they have done in the case of tobacco products; alcohol; and, in some cases, prescription drugs.

To learn more, read the original story on SFU News.