We're in the process of moving this section to our new website. Check out the new SFU Beedie website →
Beedie School of Business > Ideas@Beedie > The GDBA celebrates 20 years of innovation and inclusion

The GDBA celebrates 20 years of innovation and inclusion 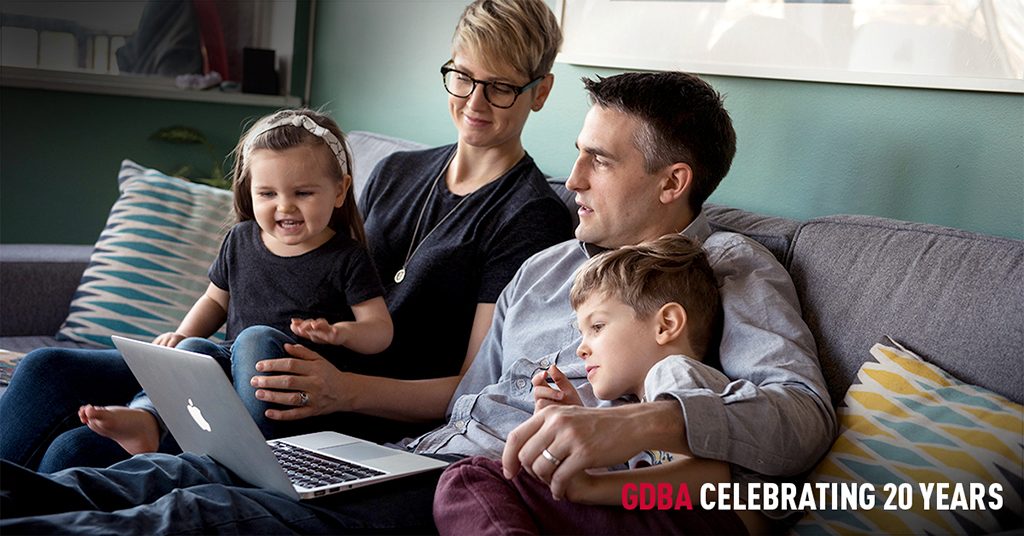 In January 1999 the internet looked very different to the slick, multimedia environment we are used to today. Dial-up modems were still common and websites were far more basic. Google had launched only the year before, and sites that dominate web usage today like Facebook or YouTube were still several years away from their inception. Instead, the biggest sites of the day were names that are now steeped in nostalgia, like AOL, Geocities, Netscape and Lycos.

“It was really ground breaking,” says Tom Brown, the program’s Academic Director, who pioneered the new program in 1999. “It was really new.”

If the university had any nervousness about launching such a novel program, it was not shared by the students. The GDBA was oversubscribed from the very first cohort.

“We were only supposed to run one cohort for the year, but there was such demand over the summer that we launched the second cohort in the fall,” says Brown. “Then, in year two, we had three cohorts a year and we’ve done that ever since. So, the students were leading the university a little bit.”

The course content and technology has developed over the years to remain at the cutting edge of business education, but the program remains a popular option for students. The flexibility of online learning has made it accessible to groups who cannot commit to a rigid schedule or for whom traditional MBA programs were not the right fit.

“We tend to have a higher percentage of women in the GDBA,” notes Brown, pointing to the greater burden of family responsibility often shouldered by women.

It is also popular among new Canadians. As Brown explains, “they have international credentials, they went to university in another country in a different language and with a different approach to education and so on, and they’re not always ready to plunge into an MBA program directly.”

The GDBA offers a different route towards a full MBA, if students decide to pursue one, as the program has different admissions standards and credits can be carried forward and count toward one of SFU Beedie’s Masters degrees. Brown says the discipline required to complete the program means GDBA graduates who take an MBA are often among the best performing students in their cohort. “They are often at the very top of the class because they are so well prepared,” he says.

The program continues to evolve, with courses in analytics, and business and Indigenous peoples recently being added, but its core proposition remains the same as 20 years ago: a flexible and inclusive option to access high-quality graduate business education.