We're in the process of moving this section to our new website. Check out the new SFU Beedie website →
Beedie School of Business > Ideas@Beedie > SFU Beedie professor honoured by Western Academy of Management 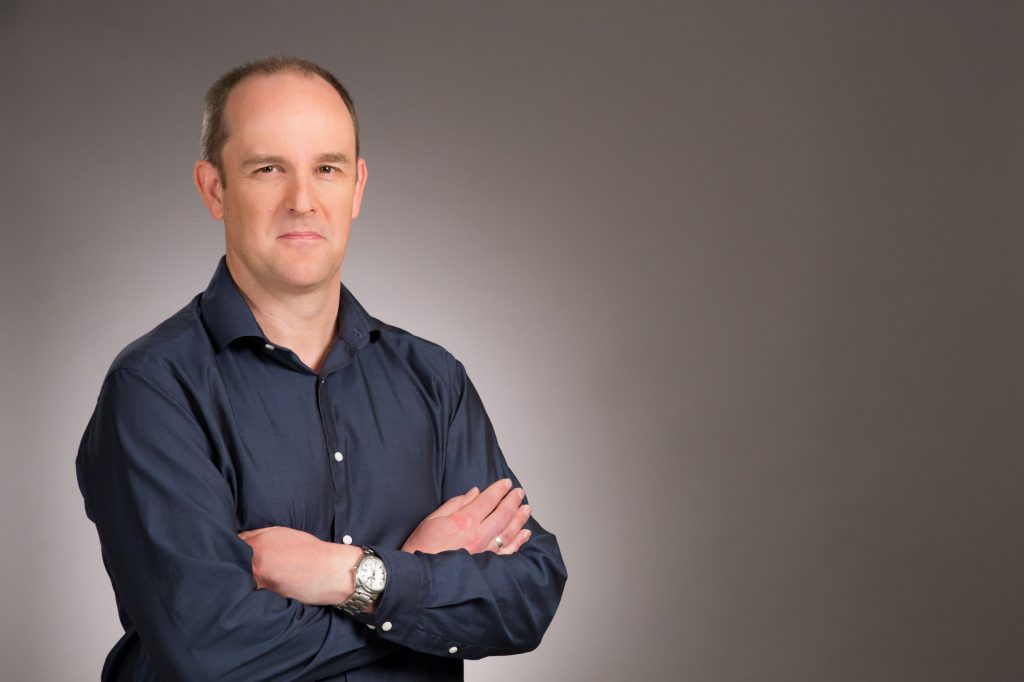 SFU Beedie associate professor David Hannah, who has been presented with the Western Academy of Management’s Joan G. Dahl Award

David Hannah, an Associate Professor of Management and Organization Studies at SFU’s Beedie school of business, has been honoured by the Western Academy of Management (WAM) with the organization’s Joan G. Dahl Award. The award, which was presented at WAM’s 2021 conference, is presented for “extraordinary contributions to the innovation and creativity of WAM, and/or to the professional growth and development of its members.” WAM is a regional affiliate of the National Academy of Management.

“WAM has been a big part of my academic life for two decades, so this recognition means a great deal,” says Hannah. “Since first attending as a young PhD student, I have always appreciated WAM’s egalitarian, non-hierarchical structure and the support I have received from members. Knowing I have played some part in giving back to that community is extremely gratifying, and I thank the board for this honour.”

Hannah has been an active member of WAM for more than 20 years. During that time, he has served a term as president, organized the WAM 2015 conference—which had the event’s highest ever attendance—and received recognition including being named the 2008 Ascendant Scholar. Hannah is a valued member of the SFU Beedie faculty, and a past recipient of the SFU Business Research Award and the TD Canada Trust Teaching Excellence Award.

“It is a great pleasure to present David with this richly deserved award,” says Ana Maria Peredo, President of WAM and a Professor in the School of Environmental Studies at the University of Victoria. “His care for the well-being of WAM and its members has been outstanding and his commitment, creativity, generosity and thoughtful advice have been vital in promoting that goal. On behalf of the WAM family, congratulations!”