We're in the process of moving this section to our new website. Check out the new SFU Beedie website →
Beedie School of Business > Ideas@Beedie > Creating an entrepreneurial mindset through community

Creating an entrepreneurial mindset through community 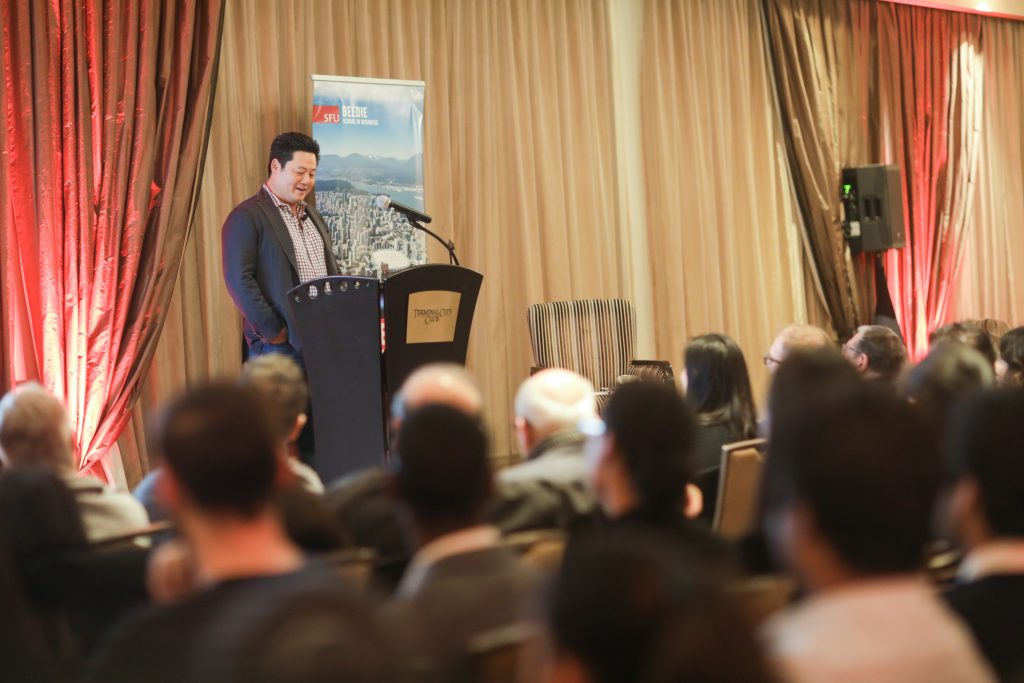 Many people hold a misconception of entrepreneurs as lone pioneers, working in isolation on their business ideas. It is a romantic and enduring image, but it is also largely a myth. The reality is that most successful entrepreneurs are supported by communities and networks of peers and established business people, and learn by hearing the about the experiences they share.

This was certainly the case for SFU Beedie alumnus Charles Chang, BBA’95, President & Founder of Lyra Growth Capital Partners and founder of plant-based nutrition company Vega, which was sold for $550 million USD in 2015. Before founding Vega, Chang was a member of a peer mentorship group for several years, and says he benefited a lot from his involvement in the group. “I always was a big fan of mentorship,” he says.

Now a well-known figure in the B.C. business community, Chang continues to share his expertise through networking groups and mentorship. In addition to the CEOs of the 12 companies he has invested in through Lyra Growth Capital Partners, who he advises professionally, he mentors a further six executives as well.

“That’s a lot of folks to mentor, because I take it seriously,” he says. “But I get a lot in return.”

For Chang, his motivation in providing mentorship is twofold: “One part is giving, one part selfish,” he says. “The giving part is I want to give and help others maybe have a smoother journey than I did. The selfish part is I get a lot out of it. It’s really fun and challenging to be involved in this company’s ups and downs.”

Chang is also working to support entrepreneurs through education. His $10 million gift to Simon Fraser University’s Beedie School of Business in 2016 supported the creation of the Charles Chang Institute for Entrepreneurship which brings together a range of entrepreneurship courses and programs. These are available to students at the university from across all faculties, not just the business school, creating interdisciplinary groups with complementary skills and ideas.

“The values of the Institute are teamwork, interdisciplinarity, working on problems that matter and getting out into the community,” says Sarah Lubik, BBA’06, SFU’s Director of Entrepreneurship and Executive Director the Chang Institute, who also heads the interdisciplinary Technology Entrepreneurship@SFU program and teaches at the Beedie School of Business. “Entrepreneurial people, those starting companies or driving change anywhere, need a full team with a diverse set of skills and viewpoints, and they need experience working on the problems that they’re passionate about.” 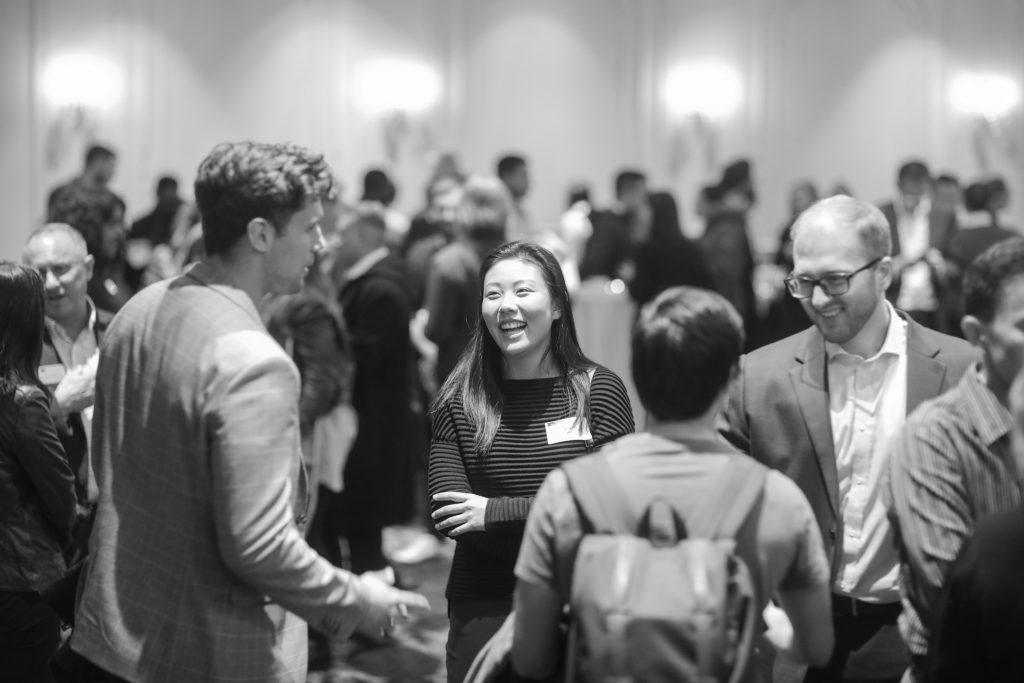 As the Chang Institutes interdisciplinary programs have run through several cohorts – more than 1,000 students have now been through the various programs – understanding of what skills they need to develop has evolved. The focus is now increasingly on building teams, building mindsets and helping students work creatively with diverse groups with different ideas.

“We have focused less on frameworks and more on things like how not to kill your co-founder, developing empathy, deep understanding of meaningful challenges, and really understanding yourself as an entrepreneurial person,” says Lubik. “That has really influenced our curriculum.”

This all works towards Charles Chang’s vision of creating a culture where entrepreneurial thinking is the norm and students learn in a supportive environment where they can explore creative solutions to whatever challenges they face. And that doesn’t necessarily mean creating hundreds of start-up ventures. His goal in establishing the Institute is “to create a more entrepreneurial mindset in the students that graduate from it, and in the larger population students in general,” he says. “Whether you’re going to be a nurse, a teacher or an engineer, if you have an entrepreneurial mindset you’ll be more successful in whatever you choose to do.”