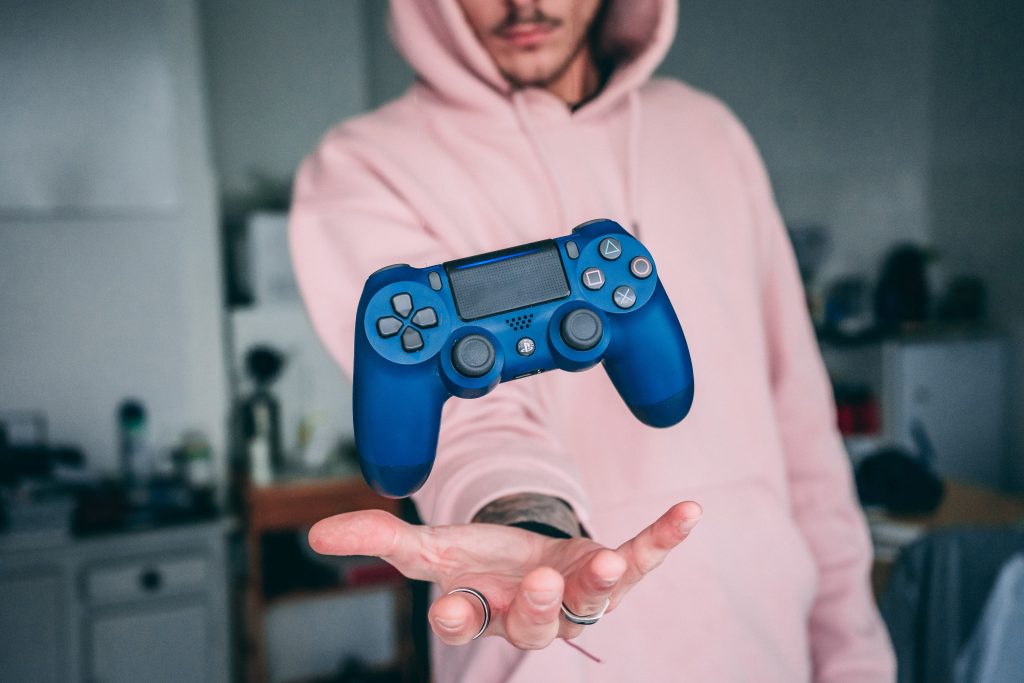 A study led by SFU Beedie professor Leyland Pitt reveals why gamers are so willing to continually spend their money on these non-functional items.

It sounds counter-intuitive, but free-to-play online games are a booming $88-billion-a-year industry. Developers of games like Fortnite and League of Legends rake in significant revenues when players purchase non-functional items like clothes and skins for their avatars while playing these free games.

Now, a study led by SFU Beedie professor Leyland Pitt reveals why gamers are so willing to continually spend their money on these non-functional items.

After holding focus groups with gamers, the researchers’ findings suggest that gamers spend money because they want to show their appreciation to those who worked on the game, and to sustain its online community.

The researchers also discovered that gamers are less willing to spend if they receive an unfair advantage in return, because they feel it would be unsportsmanlike.

The study’s findings were published recently in Computers in Human Behaviour.

“What really surprised me was that more gamers weren’t looking to get an edge over their opponents,” says Pitt. “It’s taboo for many in the gaming community to purchase a more powerful weapon or shield to beat their opponents, even though it’s a part of the game. They feel like it’s cheating.”

The research findings also suggest the free-to-play model offers the potential for developers to earn more money over a longer period of time than does the more traditional single-payment model.

“The initial cost to develop games, regardless of revenue model, is enormous,” says Pitt, “but with the free-to-play model, the potential to retain paying customers is far greater than with the traditional model. We found that in some cases gamers were spending $70 or more a month. After the initial cost of the game it doesn’t cost developers much to add new skins or clothes.”

To learn more, read the original story on SFU News.