Our Executive team– comprised of Sarah (President), Reena (VP Communications) and Simrat (VP Finance)– were invited to attend the 12th annual BC Laureates Gala Dinner at the Fairmont Hotel Vancouver on May 24, 2017. The Business Laureates of BC Hall of Fame is an initiative created by JA British Columbia to honour BC business leaders whose efforts have shaped our province and country.

The black tie gala featured a cocktail hour, a delicious three-course dinner and the induction ceremonies for the following inductees:

Check out some pictures of our Executive team in their finest threads: 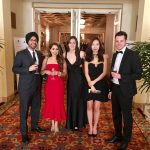 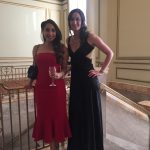 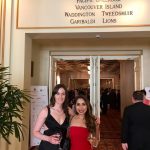 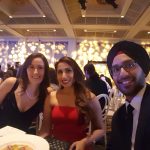 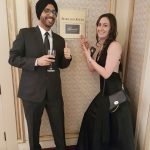 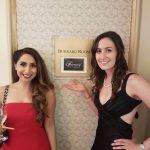 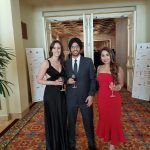