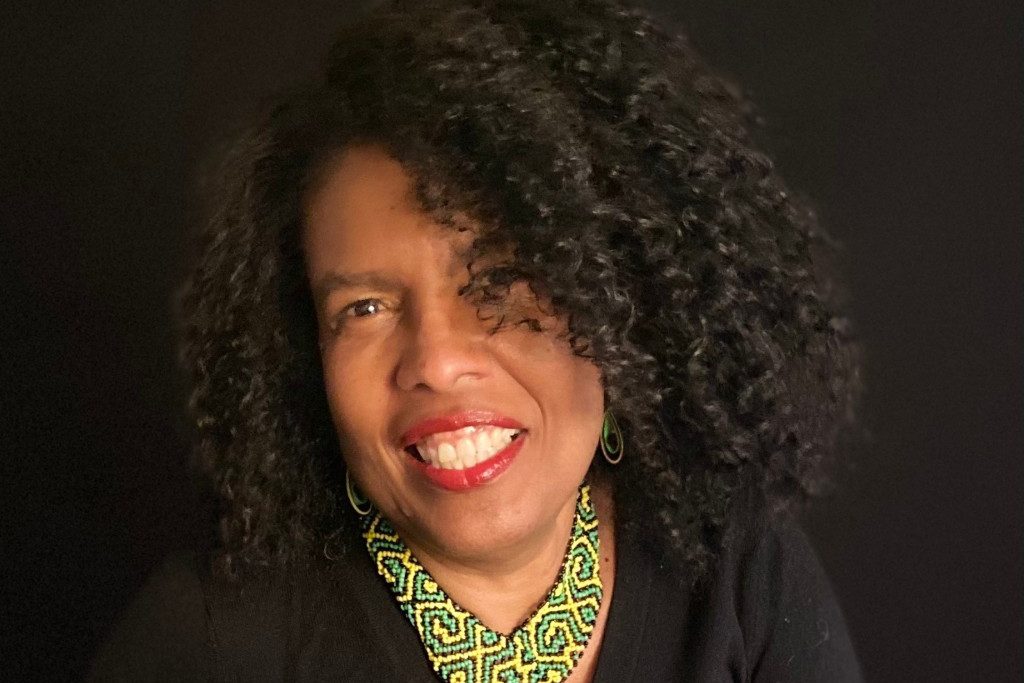 June Francis, professor of marketing at SFU’s Beedie School of Business, has been selected to lead B.C.’s new anti-racism data committee, signalling another major stride in her efforts to advocate for anti-racism in British Columbia and make the province a more inclusive place. Out of 160 applicants to join the committee, 11 were selected, with Francis appointed chair of the committee.

“We’ve selected 11 members who will help us identify how we can improve government services for racialized people,” said Rachna Singh, Parliamentary Secretary for Anti-Racism Initiatives, in a press release. “I look forward to the committee’s work as we build an anti-racist B.C. that works for everyone.”

Francis, whose work focuses on equity, diversity and inclusion for racialized groups, is special advisor on anti-racism to the president of Simon Fraser University, Joy Johnson, and co-founded Co-Laboratorio, a project that aims to strengthen collaboration and innovation among universities, industry and government.

In May, Francis spoke to the B.C. Legislature to address the enactment of the new Anti-Racism Data Act. The first of its kind, the new legislation focuses on dismantling systemic racism in provincial government programs and services and was co-developed with Indigenous and racialized communities to help identify areas with unequal access.

The anti-racism data committee has been established as a key part of the new Anti-Racism Data Act to help identify and break down barriers and areas of unequal access in government programs and services for Indigenous, Black, and other people of colour. The committee will provide feedback about the collection of demographic data and how to use it to shed light on gaps in government services and systemic barriers.

“This ground-breaking Anti-Racism Data Act seeks to ensure that B.C. is a province where all people, regardless of race, can flourish,” said Francis in a press release. “The anti-racism data committee will be critical to realizing these aspirations. The committee is constituted to ensure the representation of Indigenous and racialized communities and will work hard to ensure the promises made to address systemic racism and gaps in service in the public sector are realized.”

The committee’s work will be supported by a voluntary population survey conducted by B.C. Stats and co-built with BIPOC communities. The collected data will allow the committee to make evidence-based recommendations to improve government programs for racialized communities.

Francis, who is co-chair of the Hogan’s Alley Society, recently achieved a historic agreement with the City of Vancouver on a plan to revitalize Hogan’s Alley, formerly the historical home of the immigrant Black community before it was displaced by the construction of the Georgia and Dunsmuir viaducts in the 70s. Francis says the new plan aims to bring back and redress what was lost.

Learn more about June Francis and her work.