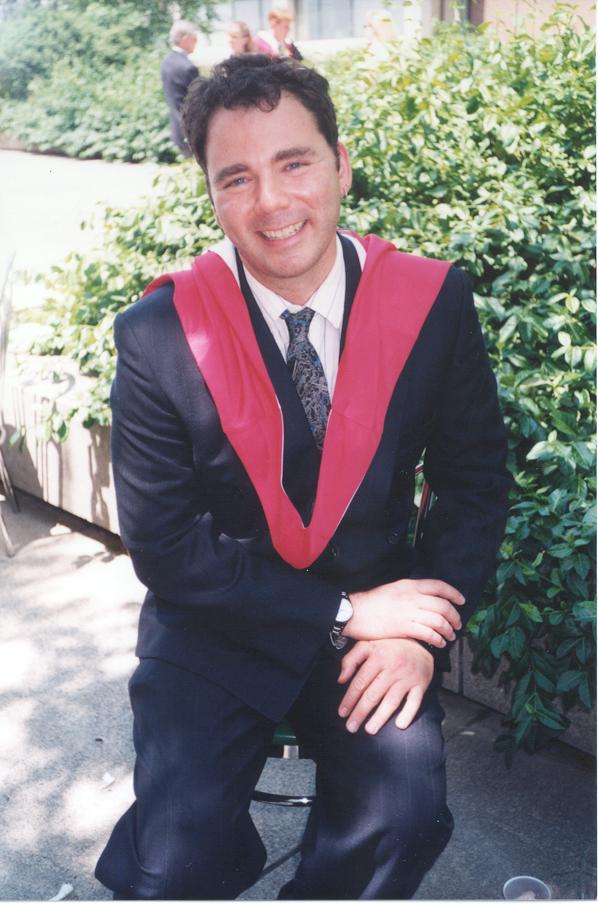 Steven M. Kates is an associate professor in the Beedie School of Business at Simon Fraser University. He received his Ph.D. and MBA from York University (now the Schulich School of Business) in Toronto. In a former incarnation, he was once a Chartered Accountant. However, he quickly saw the light and decided to become a marketing academic. His publications have appeared in Journal of Consumer Research, Journal of Advertising, Psychology & Marketing, Advances in Consumer Research, European Journal of Marketing, and others. His specialty is collecting, analyzing and interpreting qualitative data about consumers and managers. He has consulted to major Canadian corporations. Recently, he has spent four years living in Australia, teaching and researching at Monash University, in Melbourne. Marketing and Consumer Behaviour are the foci of his teaching. He has taught for almost twelve years at the undergraduate, masters, and executive levels. In his spare time (when he has it!), Steve enjoys swimming, working out, reading, music, film, great conversation, and spending time with friends. Steve is currently writing a novel, King David's Gifts.